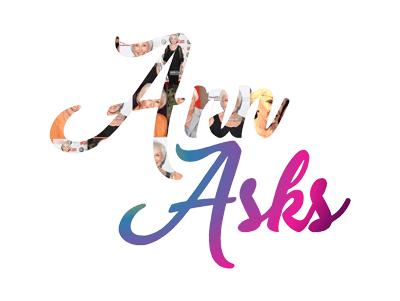 Paul Howard has always been interested in entertaining people and in telling stories. His professional career started as an actor when he went to the audition based two year theatre training program at San Joaquin Delta College. Later he transferred to UC Irvine where he received a BA in Drama. Paul’s interests in the theatre and in film started much earlier though.

Throughout High School, and before that, Paul was constantly writing stories, making films, choreographing routines (some where he danced like Michael Jackson), directing plays, and taking vocal and dance classes.

Paul has always been interested in more than just the one character he was cast to play. The other characters and their motivations, the piece’s themes and message, and the audience’s experience watching have always, and naturally been a part of Paul’s thought-process and consideration. This skill has, in recent years, organically lead Paul to continue to act but to also write and direct more and more projects (which are often self produced). 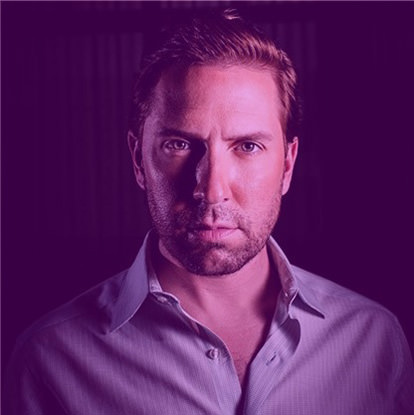 Paul believes that content, truly is king, but only with high quality and a fully committed heart. Paul strives to every day be a better man and in turn, a better artist.